Written by Astrid Hasund Thorseth
Updated over a week ago

There are approximately 476 million indigenous people in the world, making up 6 percent of the global population. There are indigenous populations in more than 90 countries worldwide. The World Health Organisation (WHO) defines indigenous populations as “communities that live within, or are attached to, geographically distinct traditional habitats or ancestral territories, and who identify themselves as being part of a distinct cultural group, descended from groups present in the area before modern states were created and current borders defined. They generally maintain cultural and social identities, and social, economic, cultural and political institutions, separate from the mainstream or dominant society or culture." 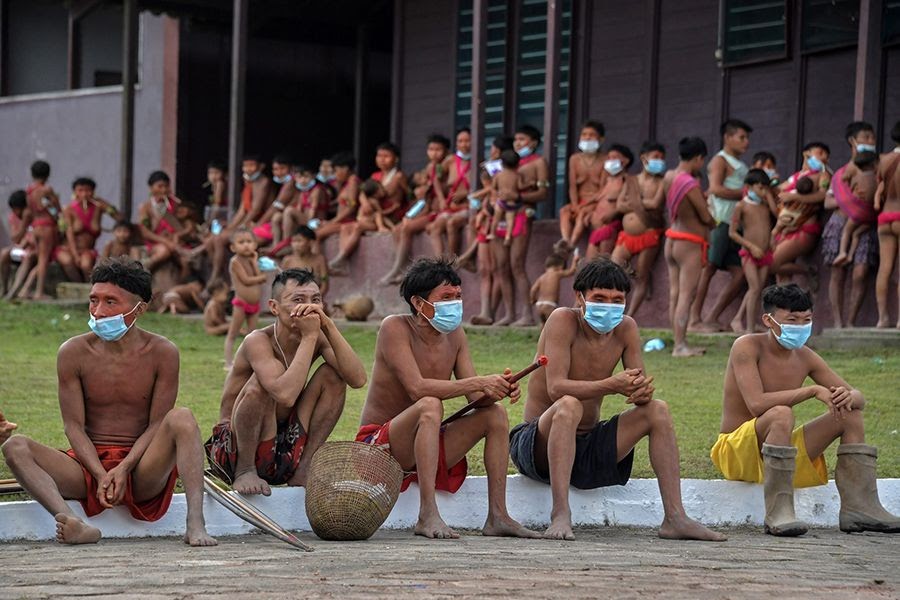 Image: Coordination of the Indigenous Organizations of the Brazilian Amazon (COIAB) and the Amazon Environmental Research Institute (IPAM) are responding to COVID-19 in indigenous communities in the Amazon region. Source: Mercopress.com

Want to know more about engaging with indigenous people for COVID-19 response?